A Different Time: The Memoirs of Honda Tadatoki

The Chronicles of Blue Bell 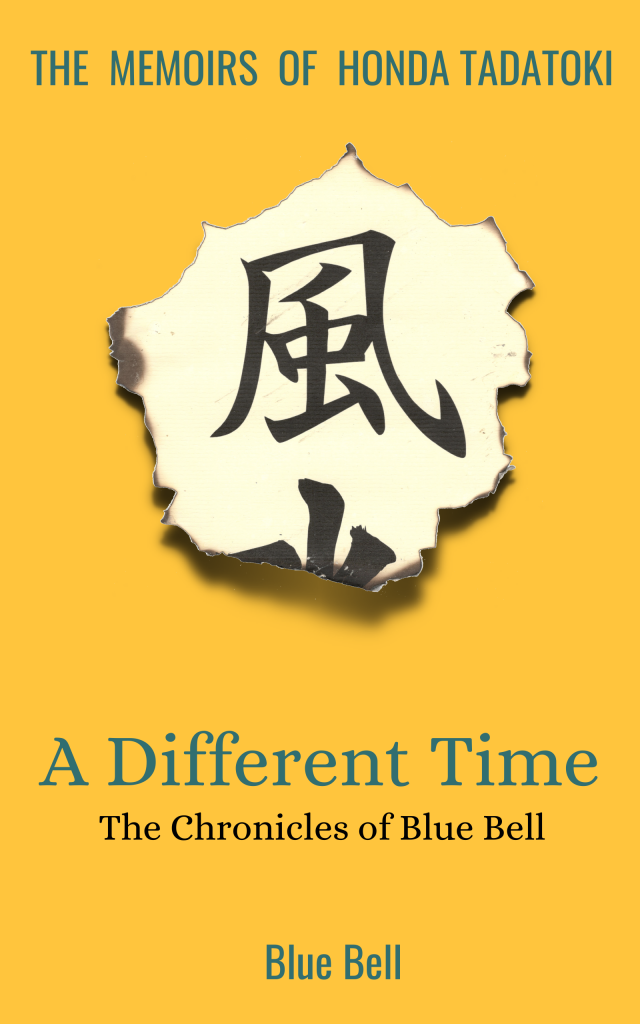 Honda Tadatoki is a young prince of Japan, tasked with his great-grandfather’s dying wish of marrying Princess Senhime for the sake of keeping peace.

With Japan on the brink of war between the forces of light and dark, Tadatoki has to train to fight demons, make deals with jinn and dragons, and fight off colonizers, while trying to figure out if dark forces are haunting his future bride.

This is the second entry in The Chronicles of Blue Bell series. It continues the story of these two strands of light, whose mission to rid the planet of an invasive species of demonic parasites has been going on for thousands of years. This series will reveal the full story, and its eventual conclusion in our current time.